There’s something quite magical about Port Fairy, an idyllic town in Victoria and the State’s second oldest settlement. So, when the owners of the property decided to downsize and start afresh, they were determined to build something with great liveability that also blended with the historic streetscape.

The brief to architect, Clinton Krause, was to keep things small and simple, give the illusion of space with natural light and clever design, and stay absolutely true to the towns historic roots. The right windows and doors would be crucial.

Having worked with the fabricator, Portland Aluminium and Glass, on many occasions, it was a no-brainer that the architect turned to them for advice.

To ensure a heritage flavour, AWS Series 463 Architectural Double-Hung Windows were the obvious choice. Large, fixed windows were also chosen to flood the home with an abundance of sunshine.

Temperatures in Port Fairy often get down to single digits and winters are cold and wet, so energy-efficient thermal performance and good ventilation were essential. To solve the problem, the architect used stunning ThermalHEART™ French doors, casement windows, awnings and fixed lights. To encourage great airflow and create a sense of connection with the outside world, bi-parting ThermalHEART™ sliders and Centor flyscreens were used.

In the end, the new build was so successful that many of the locals still can’t believe it’s not actually a renovation. Best of all, the owners are delighted, saying, “The windows have really helped to make our home the space we wanted it to be.” 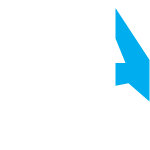 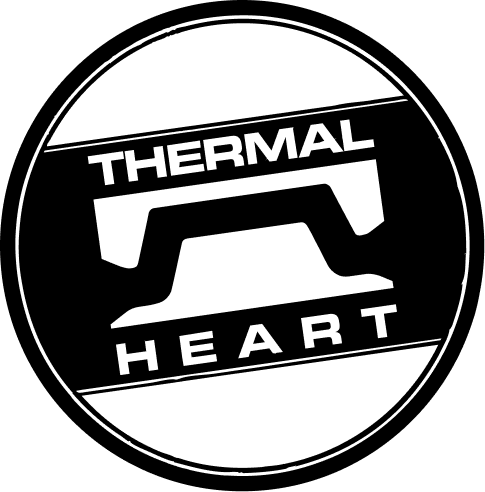